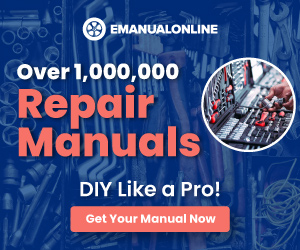 There are several 2020 Ford F-150 configurations you will be able to choose from. We anticipated that many of the same configurations found in the 2019 Ford F-150 would hold true for the 2020 F-150. This includes the F-150 Raptor, Lariat, Platinum, XLT, King Ranch, XL and Limited models. It’s confirmed that the 2020 Ford F-150 will come in these trim levels: XL, XLT, Lariat, King Ranch, Platinum, Limited, Raptor. Ford further confirmed the introduction of a new Ford F-150 Electric Hybrid but it doesn’t appear to be available in the 2020 lineup. There’s been plenty of speculation about the Ford F-150 hybrid but given the time frame it’s likely we won’t see it until the 2021 lineup or later. Keep your fingers crossed.